Been to a show and would like to give a review?

Well after my failed attempt at the CBC show I decided to get back on the horse and try again...this time with no tickets in hand and no hotel booked and a 4 hour roadie ahead of me.

So I checked in to the Holiday Inn and paid waaaaaay too much for a room and headed out to the Horseshoe in the hopes of a miracle. After about 40 minutes and starting to feel quite dejected I met 2 incredible girls and a great guy who were kind enough to bring me into their group and get me in the door. And once in there I couldn't believe what was happening. Mark my words I will probably never be able to see this band in a venue like that again, and to hear it on the day of the release of such a great album, to get to hear all of the songs off that album...it really was something special.

Along with getting in the door these girls were able to get me backstage access after the show and I had the pleasure to hang out with them, drink some more Labatt 50's and chill out with some really great people. Gord S was an absolute class act and a hell of a great guy.

Like I said it was one of those nights that you just won't be forgetting any time soon. It was great to see BigA again and to meet TLB (Tony) you're both really solid guys. Hope to run into you again soon.
Top 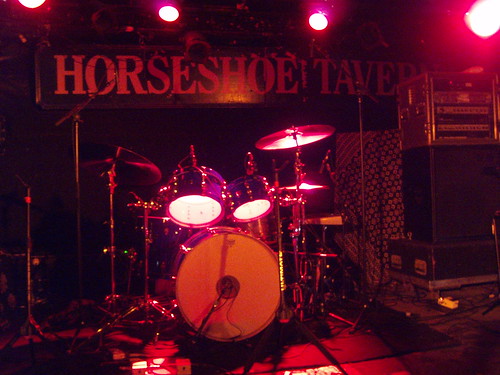 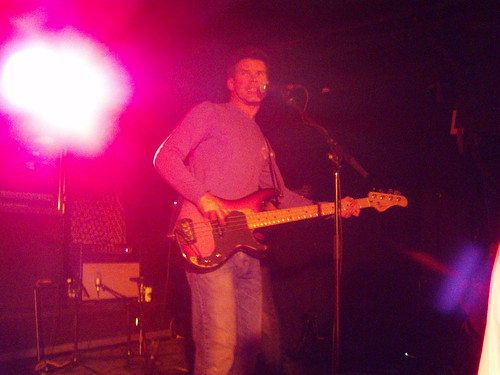 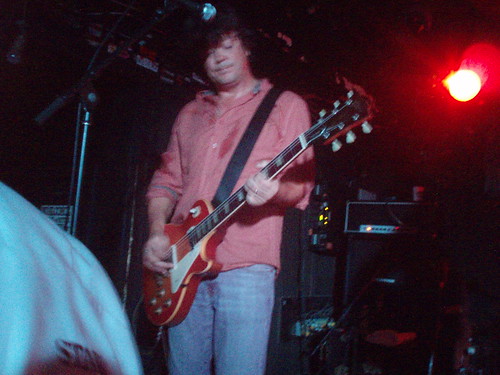 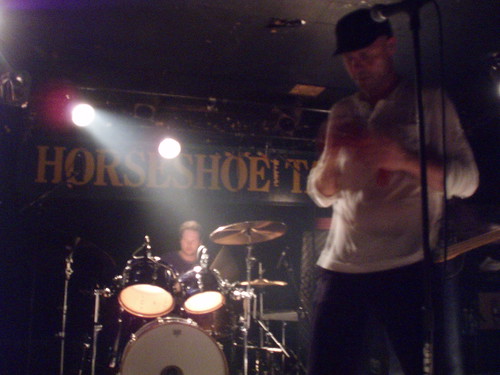 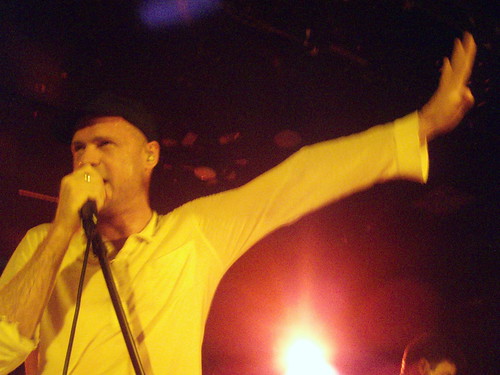 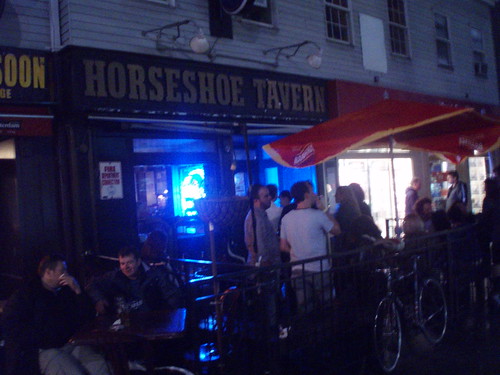 Nice picks TLB.
Too bad you had to be so close.

I really like the drums with the light showing through.
"We're forced to bed, but we're free to dream"
Dana
Top

The Heron Outside
DareDevil

On the heels of more quality rock and roll tonight...Here's some photos from that night at the 'Shoe...

http://das-hips.fotopic.net
Escape Is At Hand-Tales of a Boy and a Band due June 2013 from Eternal Cavalier Press
http://eternalcavalierpress.com
http://www.twitter.com/eternalcavpress
Top

Here's the video from Downie's interview at theedge - bookie is not fun to watch... gord is Gord

I've got two cams edited, and may wait to add another... but I may get tired of waiting and put it out as a two cam DVD.

(And after watching what I posted, I see that I only posted a single angle sample... doh!)
Top

2 cams is more than ample chris...with so many shows, don't worry about being a perfectionist on every single one! we're all glad to get whatever you release, so don't kill yerself with making more work.

This DVD will be posted to www.thehiptracker.com this afternoon.
Top
Post Reply
40 posts